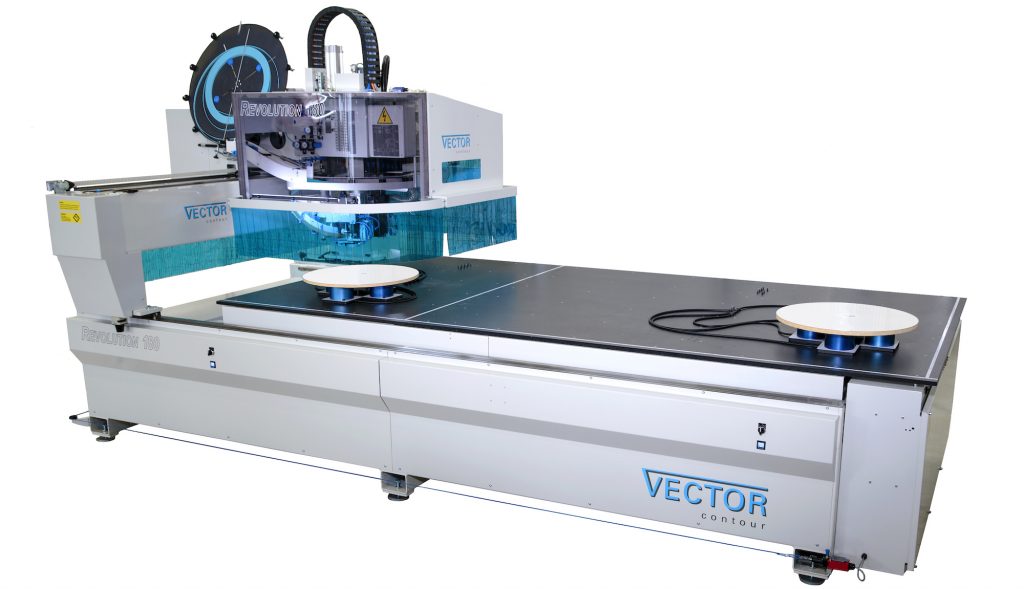 If you have any questions about our machines, or interest in setting up a new machining process. Our expert team are more than happy to help.
Contact us

Sign up for free to receive discounts, help guides and telephone technical help